Maria Sharapova has been the highest-paid female athlete for the past decade, but that would seem to change following her announcement that she failed the Australian Open drug test. “I want you to know that a few days ago, I received a letter from the ITF (International Tennis Federation) that I had failed a drug test at the Australian Open,” she announced to the surprised press on Monday. 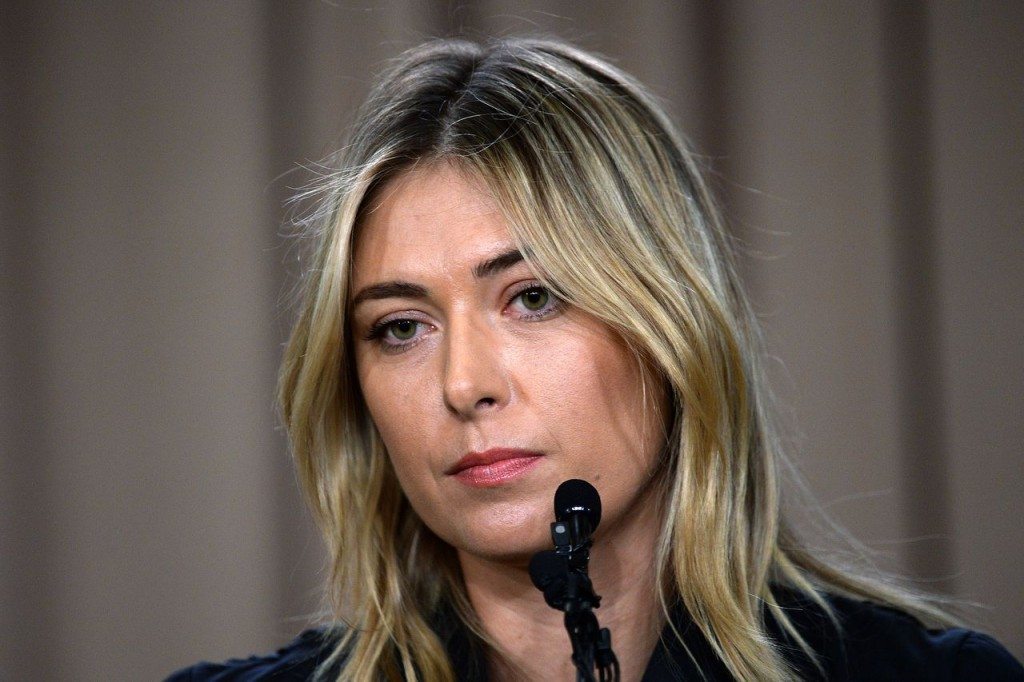 Sharapova had tested positive for meldonium, a substance that was added to the list of banned substances by the World Anti-Doping Agency in January of this year. She admitted that she has been taking Mildronate since 2006 to aide her with her health problems such as magnesium deficiency, recurring flu, and signs of diabetes. The tennis star says that in December, she did receive an email with a link to the new list of performance-enhancing drugs banned by WADA, but claims that she did not bother clicking the link. She is in remorse and takes full responsibility of her negligence. “I take great responsibility and professionalism in my career everyday. I made a huge mistake. I let my fans down. I let my sport down,” she said. 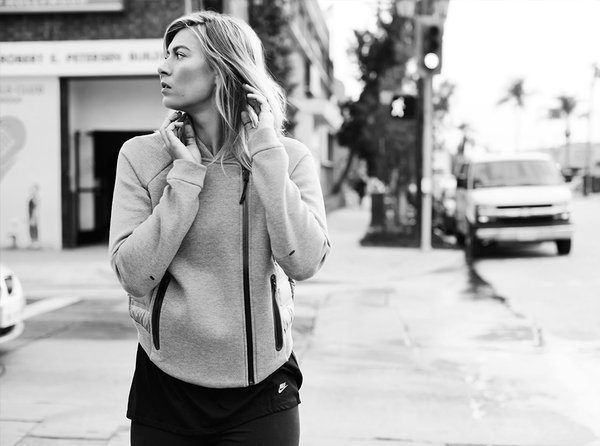 This negligence comes at a high price as she has now been provisionally banned from tennis. Worse, it has caused her to lose her contracts with Nike and Tag Heuer, and possibly, Porsche. In the official statement released by Nike on Monday evening, the sports brand expressed their sadness over dropping Sharapova, with whom she has her own clothing line, “We are saddened and surprised by the news about Maria Sharapova. We have decided to suspend our relationship with Maria while the investigation continues.” Nike has been the 28-year old athlete’s sponsor since she was 17 years old, when she won Wimbledon.

Tag Heuer followed suit and announced that they are no longer extending Sharapova’s contract with the Swiss company, which ended on December 31. The renowned watch brand was still undergoing negotiations in relation to extending her contract, but had decided to cancel discussions with Maria’s camp.

On Tuesday, Porsche issued a statement that they are postponing planned activities until the investigation has been completed and they are able to analyze the situation thoroughly. 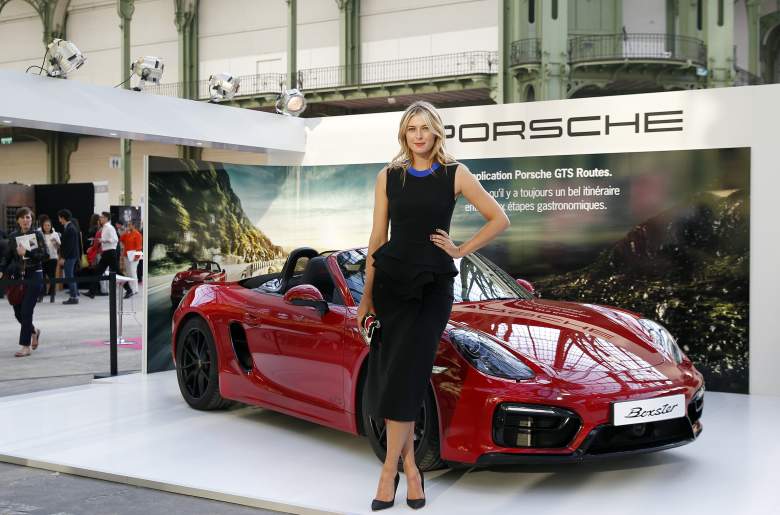 When Maria Sharapova’s camp informed the press that she was making a major announcement, the media speculated that it would be to announce her retirement. In the past 8 months, Sharapova had only played in 3 tournaments due to a series of injuries. This roused suspicions that she was ending her career. To which the tennis superstar said, “I don’t want to end my career this way, and I really hope I’m given another chance to play this game again.”