The CDC’s statement concerning Zika Virus Disease made one thing clear – this isn’t just another seasonal scare. There is no cure for it. Experts admit that an effective vaccine won’t exist for at least a few years. The Zika virus originated from the American continents, spreading through 22 countries with unprecedented speed. Its initial symptoms are almost identical to those of a common cold and blood tests take some time to conduct, especially since Zika is structurally similar to other diseases (namely dengue and chikungunya). As such, most medical facilities can’t diagnose the virus efficiently.

Aedes mosquitoes – transmitters of the virus – are mostly found in the South-East, though air travel can take them to other parts of the country. 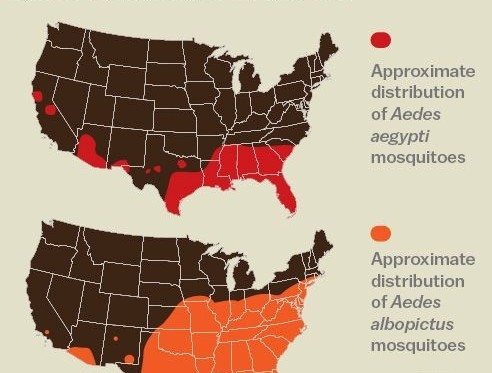 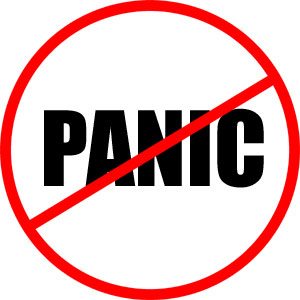 Experts agree that Americans have no reason to panic. Only 1 in 5 people infected with the virus develop Zika Disease and, assuming sufferers have access to quality healthcare, fatal outcomes are highly unlikely. Furthermore, the only way this virus can be transmitted among humans is from a pregnant woman to a fetus. So, if you haven’t been bitten by a mosquito, you have absolutely nothing to worry about.

That being said, once the cold season ends, mosquito season will kick off. So, sooner or later, the Zika virus is bound to become widespread in the U.S. To prevent it from becoming a full-blown epidemic, everyone must stay aware and take steps to reduce the risk of being infected. Yes, the disease itself isn’t very dangerous but it can cause some very serious complications.

Firstly, catching the Zika virus during pregnancy is known to result in a number of birth defects and, sometimes, can cause a miscarriage. Delivering a baby while suffering from the disease is bound to be detrimental for the mothers’ health as well. Therefore, pregnant women should stay extremely cautious, especially during the last 8-10 weeks of pregnancy. 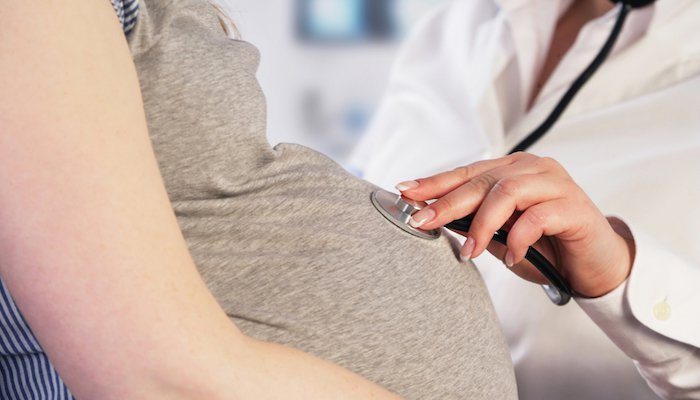 Other complications, which Zika sufferers often develop, include:

Guillain-Bare Syndrome is an immune disorder which causes severe nerve cell damage. Though full recovery is possible, many GBS patients end up partially paralyzed for life. The rare condition can be fatal if it’s not diagnosed and treated in time. 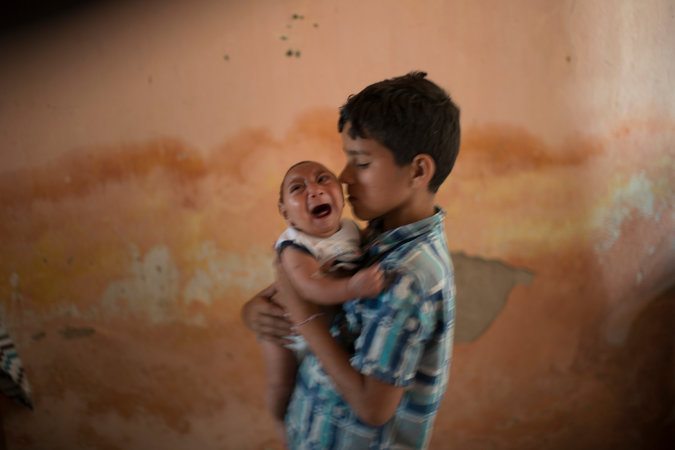 This neurological condition has been clearly linked to Zika. In Brazil, where infection rates are much higher than in other countries, over 130 cases have been reported. Microcephaly may happen to newborn children, though it usually starts before birth. Though there are ways to treat it, stunned brain development occurs in 80% of affected children. 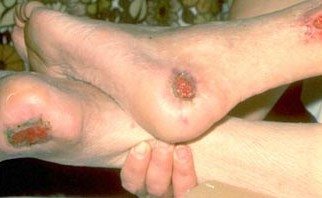 Usually, bed sores develop over months but, due to skin rashes caused by Zika, they may appear in just a few days. The flu-like symptoms of Zika disease call for rest, which can worsen the problem. In some cases, bed sores take years to fully heal.

There are a few important steps you can take to minimize your risk of being infected. First and foremost, you should not travel to the lower states, Mexico or South American countries. Since Zika is spread by a certain kind (Aedes) of mosquitoes, infection is likely in places where these insects are common. The map below indicates the most high-risk countries. 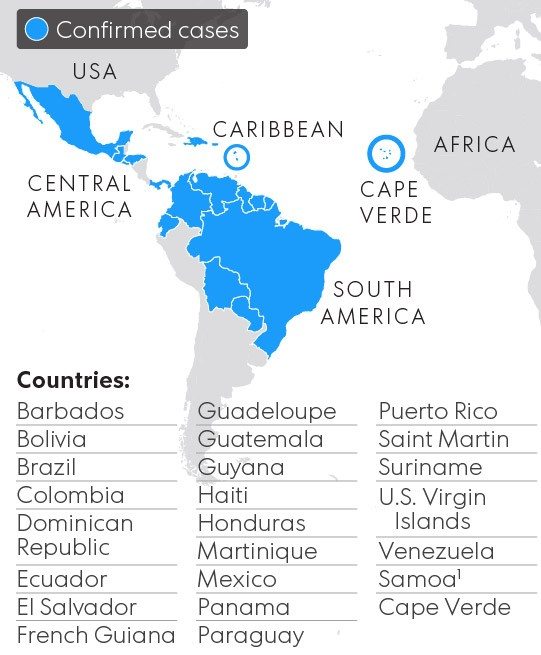 If you aren’t planning to travel, do everything to avoid mosquito bites. Here are 5 rules that reduce that risk to a minimum: 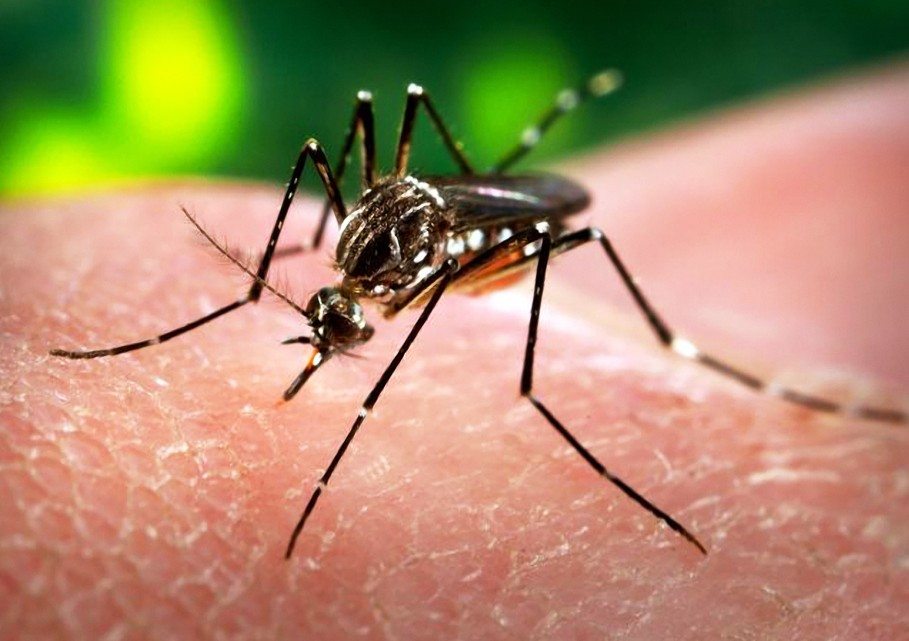 Finally, the less people need treatment, the more medical attention each of them will receive. Uninfected mosquitoes can become carriers if they bite someone who has/had the virus. So, to help prevent the spread of Zika, follow the above rules even if you’ve been infected.