An investigation into the ‘Munich Mall Shooting’ terror attack added a chilling, unexpected twist to the already-gruesome mass shooting committed by an Iranian teenager. 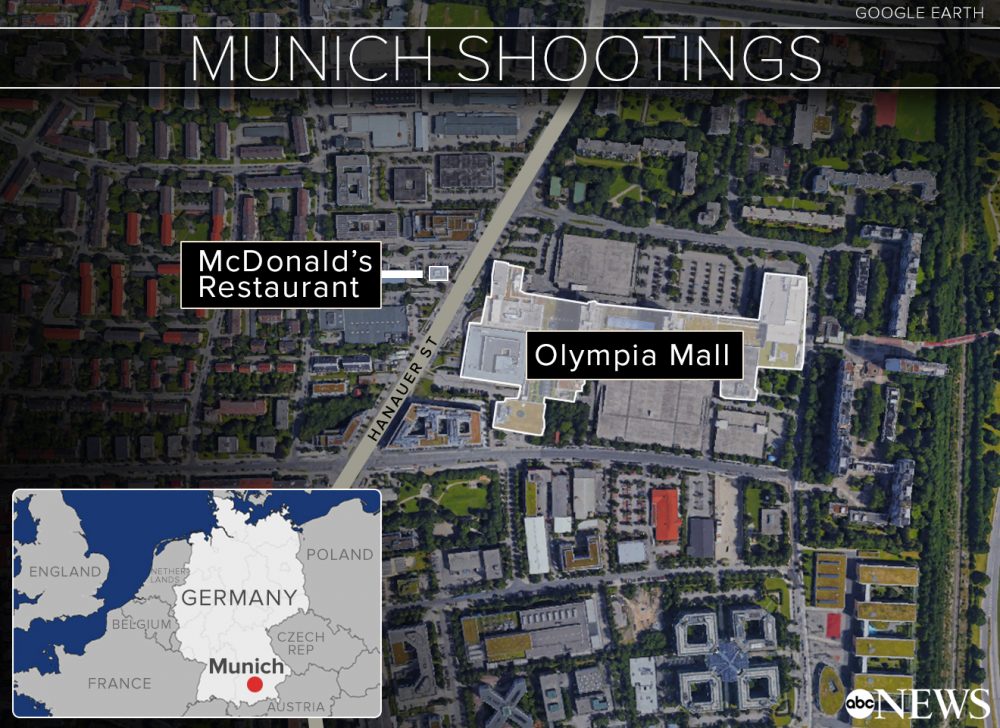 Just a day after most of the Western world branded the shooter as a radicalized ISIS supporter, an official investigation revealed that his ideology was the exact opposite. The suspect was inspired by a neo-nazi, white supremacist organization bent on “cleansing” Europe of “the Muslim thread.”

Yesterday, at about 4pm, an 18-year-old gunman shot almost two dozen rounds into a crowd of shoppers near a mall located just outside of Munich (Germany.) So far, nine people have died and another 10 were hospitalized as a result. The shooter, identified as a German-Iranian teenager, committed suicide less than an hour after the incident. 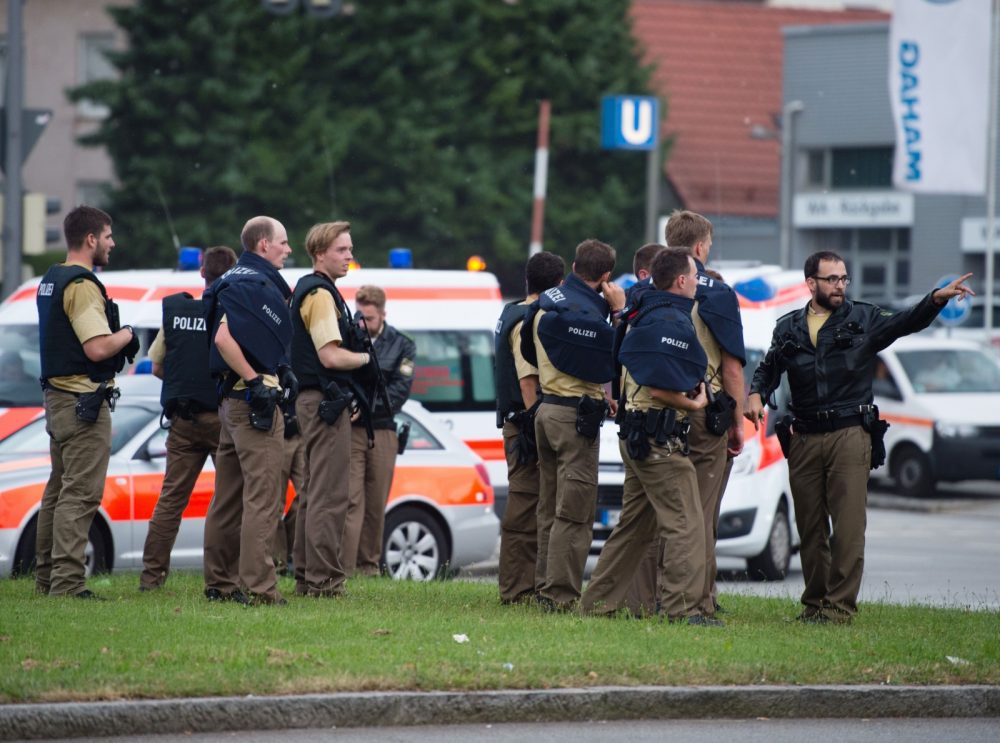 All we knew yesterday was – the attacker is of Iranian descent and he seemed to target victims randomly.

Instead of waiting for the actual facts, Western public figures blamed ‘radical Islam,’ citing immigration policy as the root of the problem. The most hateful responses came from European right-wing conservatives and, of course, their American counterparts – Trump supporters.

Today, we know that the shooter was motivated by a neo-nazi group infamous for its anti-Islam agenda.

As right-wing conservatives scramble to amend their hateful, racist rhetoric, the rest of us should really take the time to reflect on how we’ve come to define “terrorism.” At the very least, our perspective needs a few adjustments. At worst – ISIS has scared us into surrendering the very freedoms and liberties we claim to protect. Either way, we probably can’t combat domestic terrorism by bombing the Middle East; and we DEFINITELY can’t fight terror by spreading fear in the West.

What Really Happened in Munich 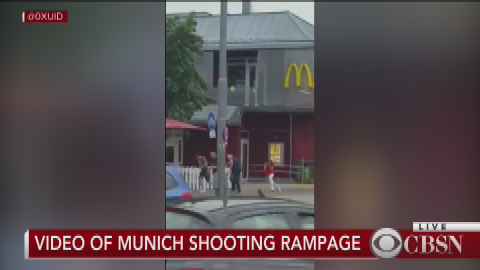 Though he was technically of Iranian descent, the perpetrator was raised in Europe. According to German police, he had no interest in ISIS or the religion the group claims to represent. Instead, the teenager passionately embraced ‘German’ values, albeit the horribly-wrong ones.

Police confirmed the attacker was driven by neo-nazism just minutes after entering his Munich home. Evidence found inside points to an obsession with Anders Behring Breivik – leader of the largest, most notorious modern day nazi organization. On July 22, 2011, Breivik carried out the deadliest mass shooting in the history of Norway (since World War II), killing 77 civilians and injuring about 40 more.

The Munich shooting was committed on the anniversary of the Norway massacre, though it had been planned for weeks in advance. Authorities believe the suspect used Facebook to lure his victims (immigrants and refugees) to a McDonald’s location at the shopping mall. 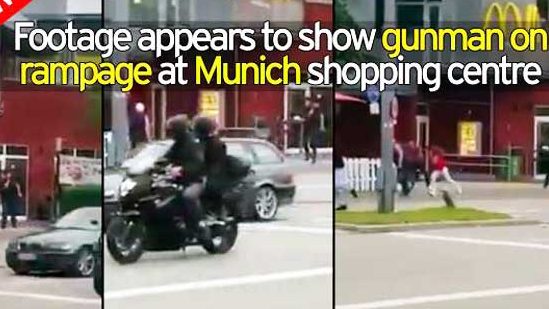 Apparently, this vicious attack was a ‘tribute’ to the suspect’s idol, who is still alive today.