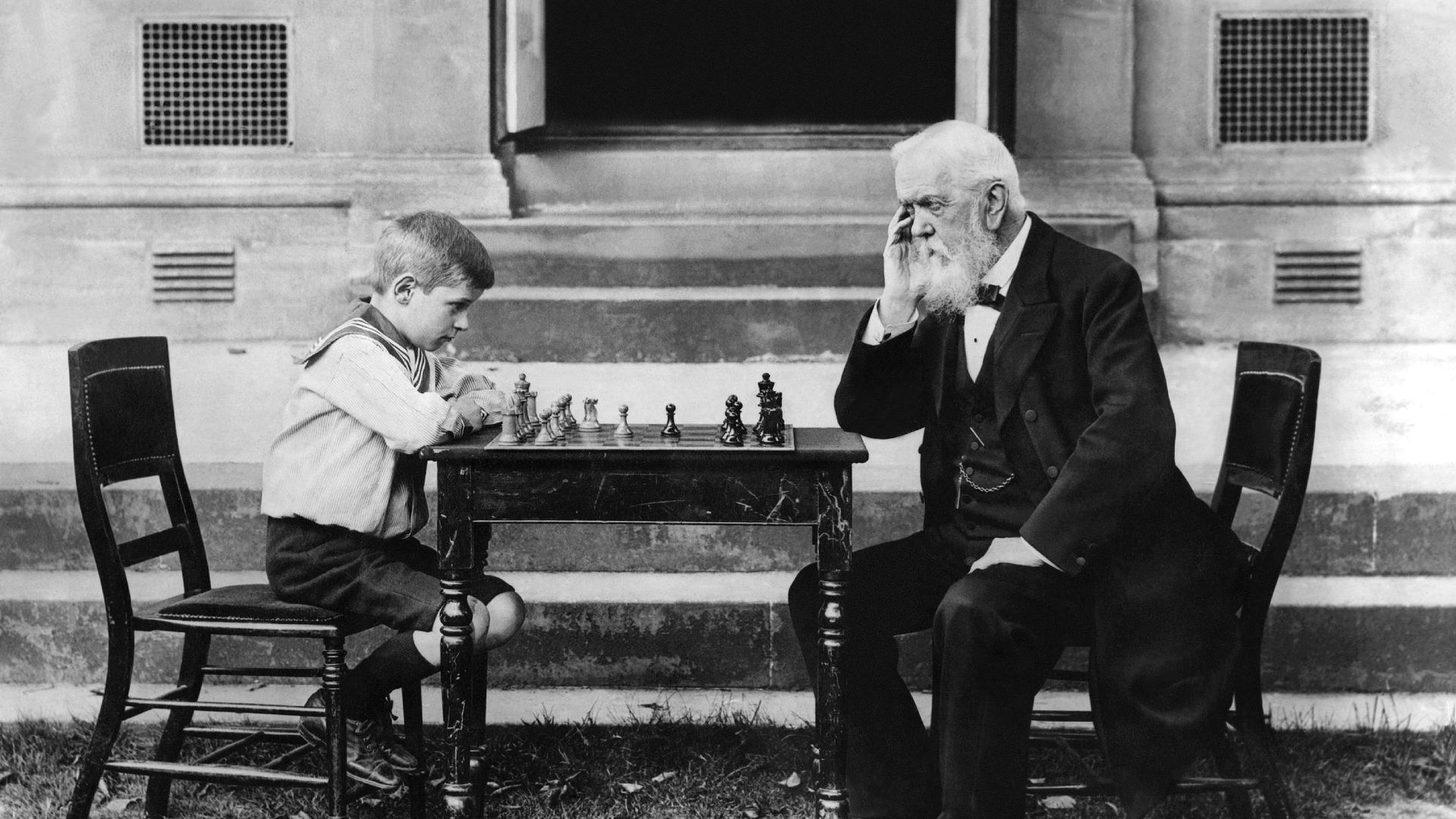 Millennials face daunting student debt and the threat of job displacement due to automation. Most of these kids say that the baby boomers are to blame. A survey conducted by Axios and Survey Monkey hint at a coming political battle between the two generations. This battle is circled around the baby boomers fight to preserve programs like Social Security and Medicare, all while millennials seek shelter from the coming shifts in the job market.

If it persists, the generational divide could turn into the political rivalry. This is because these generations are competing for limited tax dollars. Millennials are seeking government help as automation takes hold, and boomers insisting on promised levels of Social Security and Medicare.

The poll found that 51% of millennials (18- to 34-year-olds) blame boomers (54- to 69-year-olds) for making things worse for their generation. Just 13% said boomers had improved things. Generation X wasn’t pleased with the boomers, either.

Some comments from millennials are featured below.

“Remove all old government officials and term limits for the House and Congress,” a 34-year-old male Republican said.

“Sleep more because you will be less sensitive to negative emotions,” said a 22-year-old female Democrat.

In another generational divide, millennials are much less confident in their fiscal responsibility than their elders: 56% of millennials said they are “extremely” or “very” responsible in how they manage their money, compared with 80% of those 70 years old and more.

This new Axios/SurveyMonkey online poll was conducted April 9-13 among 4,638 adults in the United States. The modeled error estimate is 2 percentage points. Data have been weighted for age, race, sex, education, and geography using the Census Bureau’s American Community Survey to reflect the demographic composition of the United States age 18 and over.Crosstabs available here.