No matter where in the world you may live, there is an undeniable feeling that comes with the passing of September. Football starts back up, the kiddos go back to school, and if you’re in the right area, you see snow on the horizon.

Here are two indie artists that should make it to your playlist that’ll carry you though fall, winter, and maybe even spring. 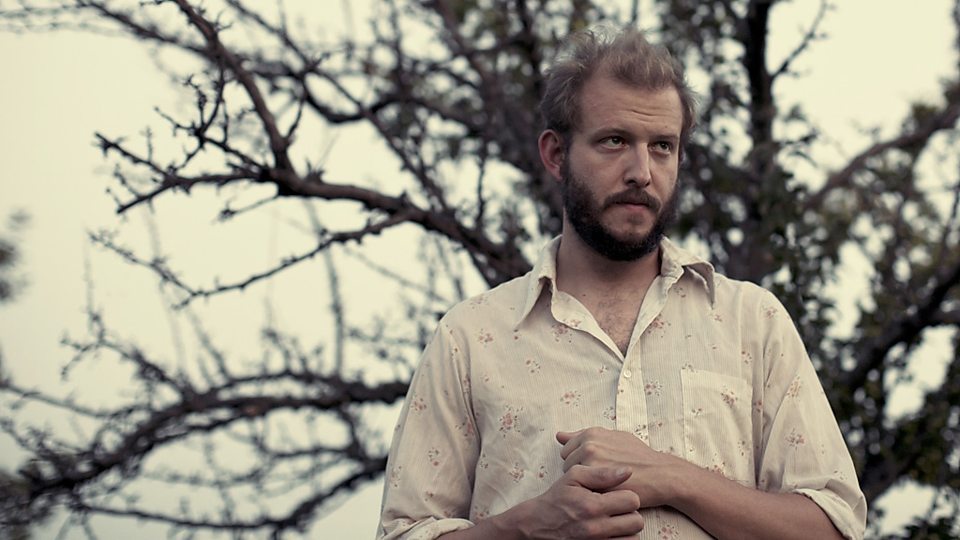 It’s Bon Iver season. He’s gaining power as the weather gets colder. He is coming.

This debut album featured single, Skinny Love, which took the  UK by storm as the iTunes single of the week and was available for free during that time. It was also featured as track of the day on National Public Radio. This album  was ranked number 29 in Rolling Stone’s list of the Top 50 Albums of 2008. It was also ranked number 92 on their list of the 100 Best Albums of the 2000s.

2. Bon Iver, Bon Iver – This album is composed of 10 songs and takes a new musical direction from the first. It is described as an “ambitious musical departure” from the first. Each song on this album represents a place. The band later won in 2012 the Grammy awards for Best New Artist and Best Alternative Music Album for this album.

3. 22, A Million – After a 3 year hiatus Bon Iver released their third album 22, A Million in 2016. This album was noted by many as a large stylistic shift for the band. “Bon Iver’s first album in five years takes an unexpected turn toward the strange and experimental.” Pitchfork said. “But behind the arranged glitches and processed voices are deeply felt songs about uncertainty.”

Bon Iver has been described as making listeners feel “strange and ethereal.” This makes any of Vernons albums an ideal candidate for any adventure you may have planned. 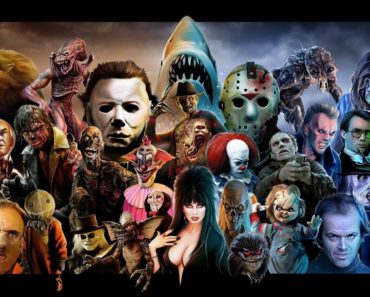 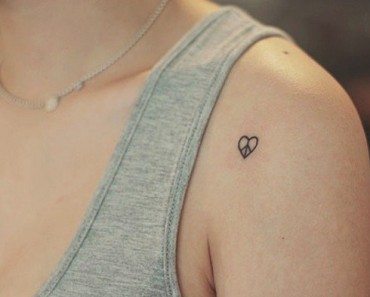