Even the most apathetic person about politics has opinions about policy, whether they know so or not. Lets face it we live in a world where journalism is dying; mainstream outlets are in bed with corporate entities, thousands of bloggers parade around as if they are journalists (without showing integrity and spouting their agendas), and people rather take what they see on their Facebook feed as fact – when in actuality it often isn’t.

Luckily, there are a few steps that can not only help you sound smart about politics, but help produce policy that actually benefit citizens. What a novel idea right?! No matter where you feel you lie on the political spectrum there is always a chance to learn, develop, and grow as you take in new information.

Now lets look at how we can all sound just a bit smarter about politics. 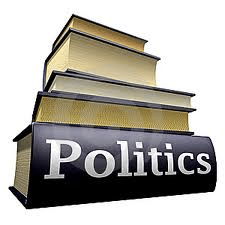 Simple, to the point, and for the benefit of us all. Before getting emotional, entering an argument, or assuming another person is wrong – do your research. Far too many times (especially online) will individuals repeat something they’ve heard from pundits on TV, this is a sure fired way to guarantee you are spreading misinformation at least 60% of the time. The internet is a big place, use it. This doesn’t mean looking a biased sites that simply tell you what you want to hear, it means actually taking the time to look up the policy. You may learn something awesome.

Nobody knows everything. Even information passed onto you by your friends and family may be incorrect, there’s no benefit from becoming so close 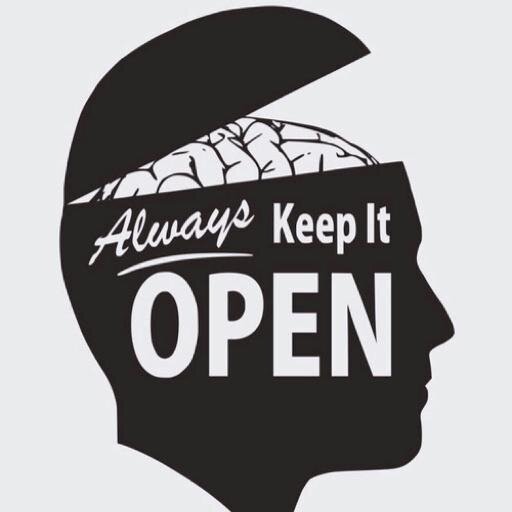 minded that anything that challenges your point of view causes anger. Psychologists have linked that behavior to fear and subconscious doubt in ones world view. Trust me, not having the answer 100% of the time won’t destroy your life. If you learn another group of people aren’t inherently evil – that should be considered a good thing.

Anyone, no matter their knowledge level on a particular topic can make a meme. If a meme doesn’t contain information on where the information was drawn from (even if it does that source should be researched), it shouldn’t be believed. Don’t be the type of person that just looks to have their beliefs reinforced – attempt to learn. That’s how we actually can progress as a society. Political memes in general are a barren wasteland where you won’t find  anything useful.

4. Don’t Insult Those That Disagree 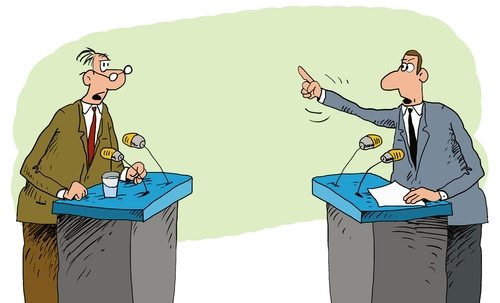 I can guarantee that you will never cause anyone to think about your point of view if you insult them. Open any thread online pertaining to politics and you will see insults being shot back and forth and hardly any substance being discussed. Not only is it rude and a giant waste of time, it makes your argument look weak and that you aren’t even confident about it. Ad hominem arguments have no place in an intellectual discussion. If you want to sound smart about politics, you will indeed stay far away from them.

5. Put Your Personal Bias Aside

Sure you may have an opinion, however that doesn’t mean it can’t be created from a place of ignorance. Also, don’t confuse an opinion with a factual claim as they are two entirely different entities. If you truly are interested in learning, sounding intelligent on political matters, and helping move a conversation – you will have to fight your preconceived biases. You may have been raised in a certain environment, but that doesn’t mean that is representative of an area or especially a nation. 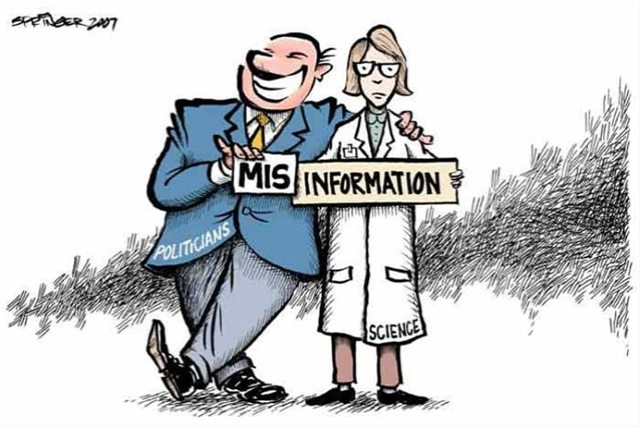 There’s a number of self identified journalists who will purposely spread misinformation in order to smear a politician, party, or policy proposal. Even worse are these “journalists” who act in this unethical manner in order to benefit their own careers. If you know something is false, don’t spread it. All this accomplishes is helping to decrease the the awareness of the public on facts and helps legitimatize outright lies.
Prev Article Next Article