Happy holidays! It’s loneliest of the year. And depending on your age, it might be even lonelier than usual.

The Most Wonderful Time of The Year…?

People most frequently experience peak loneliness at three key periods of their lives, according to new research. Researchers found that people reported moderate or severe loneliness most often in their late 20s, their mid-50s, and their late 80s.

The general sense of isolation was also more prevalent than the researchers expected. Three-quarters of all study participants reported moderate to high levels of loneliness, said Dr. Dilip Jeste, senior author of the study and a professor of psychiatry and neurosciences at the University of California, San Diego.

Within the dark clouds, Jeste also found a silver lining: An inverse relationship exists between loneliness and wisdom. “In other words, people who have high levels of wisdom didn’t feel lonely, and vice versa,” he said.

The focus on wisdom as a protective factor is “novel, but more research is needed to clarify the mechanisms underlying the reported association between wisdom and loneliness,” Ong. A “full understanding” of the phenomenon of loneliness is far from complete, Ong said. “Questions remain about whether the associations between loneliness and health reflect the effects of loneliness.” Research has found that loneliness is a known risk factor cognitive decline, cardiovascular disease, high blood pressure, disability, and depression.

Ong added that more studies “addressing the direct, indirect, and moderated effects of social isolation and loneliness on health are urgently needed.”

“More research is also needed to clarify the brain mechanisms underlying the association between loneliness and cognitive decline in old age and the extent to which such decline is reversible through intervention,” he said. He believes that combating loneliness “may play an important role in improving well-being and prolonging life.”

Jeste agrees that more research is needed and that answering the question, “How do you reduce loneliness?” is the “main goal.” With suicide, opioid abuse, and now loneliness all at “epidemic” levels, Jeste believes there is “increasing stress in general society over the last few decades.”

“People need to realize that [loneliness] is a common problem. It is a serious problem,” said Jeste, who suggested that the six component traits of wisdom might be cultivated. “Loneliness is sad; nobody disagrees with that,” he said. “But it is a little bit more under our control than some people think.” 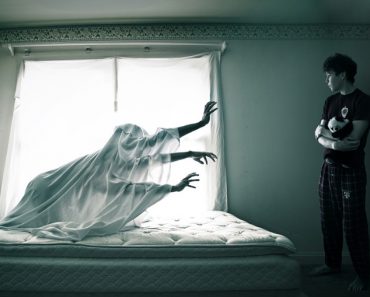 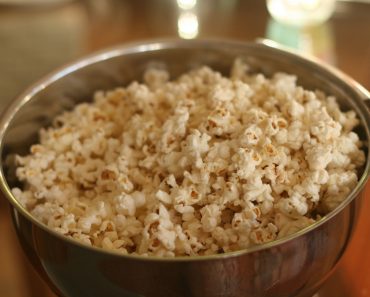 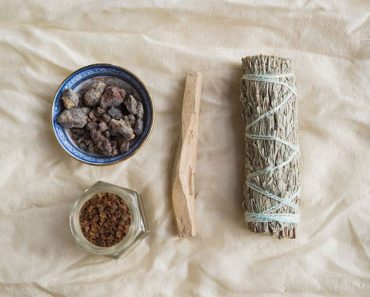 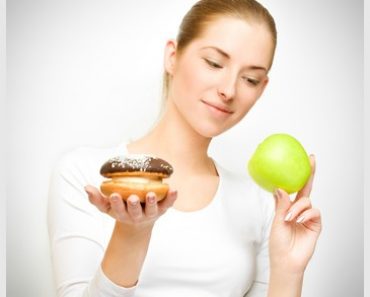