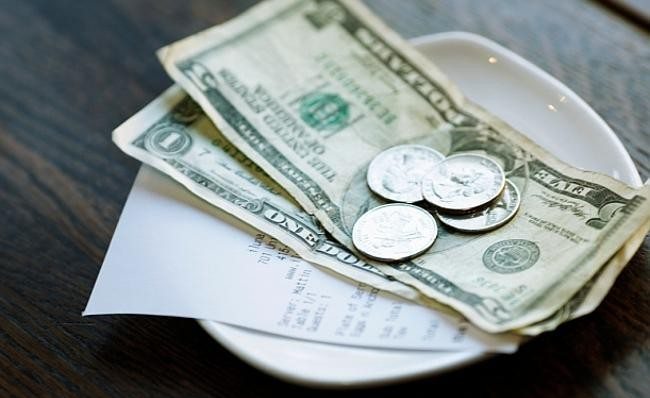 Most countries find the tip appreciated but not customary. In Japan, on the other hand, it might seem rude. Excellent manners and service are the cultural norm, so your gratitude and repeat business is the only tip they need.In Italy, if you tip you are implying that the owner doesn’t pay their employees enough. Examples of other places where tipping is not required are: China, South Korea, Hong Kong, Switzerland, Australia, and parts of the United Kingdom. 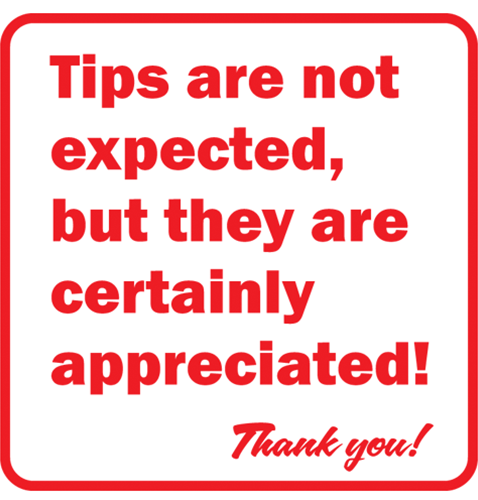 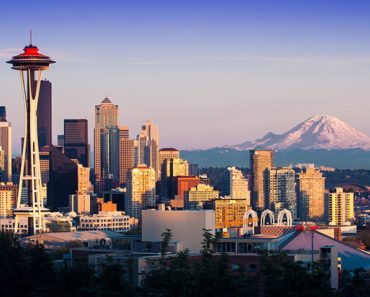